This symbol is called “Fawohodie” and it means freedom. It stands for emancipation and independence. This Adinkra symbol is actually associated with an Akan proverb meaning independence comes with its responsibilities. In this symbol you’ll see something that resembles a traditional stool, with two layers. When it comes to this Adinkra symbol, you have to start from the inside, the double layer, which represents an individual without independence, and hence without responsibilities. This individual is taken care of by others, which is symbolized as the outer design. When one wants to become independent and move from the inner to the outer sphere, it is then when you begin to feel the weight of the newly gained responsibilities. 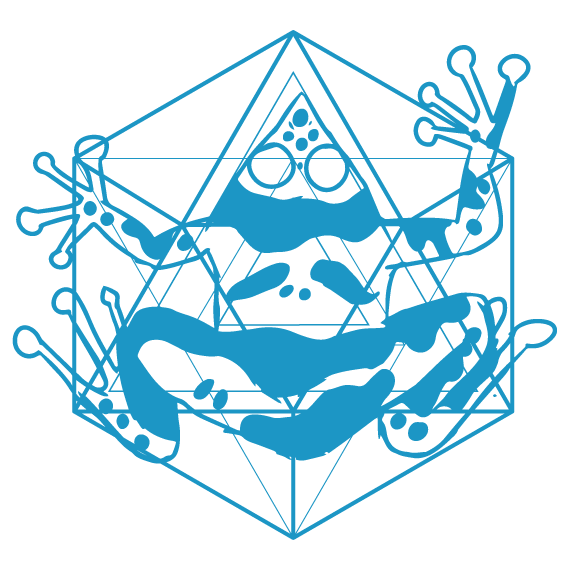