(Side A) Ginga Song by A.R. Rahman

(Side B)  Beleza Rara by Banda Eva

Just drawn blood, blade in hand, she surveys her attackers and dares them to "Come 4 Me."

Throughout the year, I continue to delve into music that means a lot to me. “Cleopatra Jones” a track from David Banner’s “The God Box” album grabbed me from the first time I heard it.

Cleopatra Jones is the modern day evolution of Cleopatra. She was a warrior who battled for her people no matter what, and who dared people to cross her, the Soul Sista version of James Bond. The title is the first thing that hits you. Cleopatra Jones. Then the track comes to life. The beat itself provides a powerful backdrop to the story, whilst Banner’s lyrics explore the woman, the queen, the goddess whose essence radiates greatness. The more I listened to it, the clearer the image of Erykah Badu as Cleopatra Jones became. To me, Erykah Badu is like Cleopatra Jones in the flesh because of the way she carries herself and the strength of her voice in her music.

Come 4 Me portrays Erykah Badu as Cleopatra Jones. After defeating the enemies of her people, she goes for a walk seeking respite. While on her walk, a enemy jumps out and attacks her. With swift, sure movements, she eliminates him without even fully unsheathing her sword. As more attackers emerge from the bushes surrounding her, she gazes at them with a defiant look that dares them, “If I didn't send for you, then you better not come 4 me.” 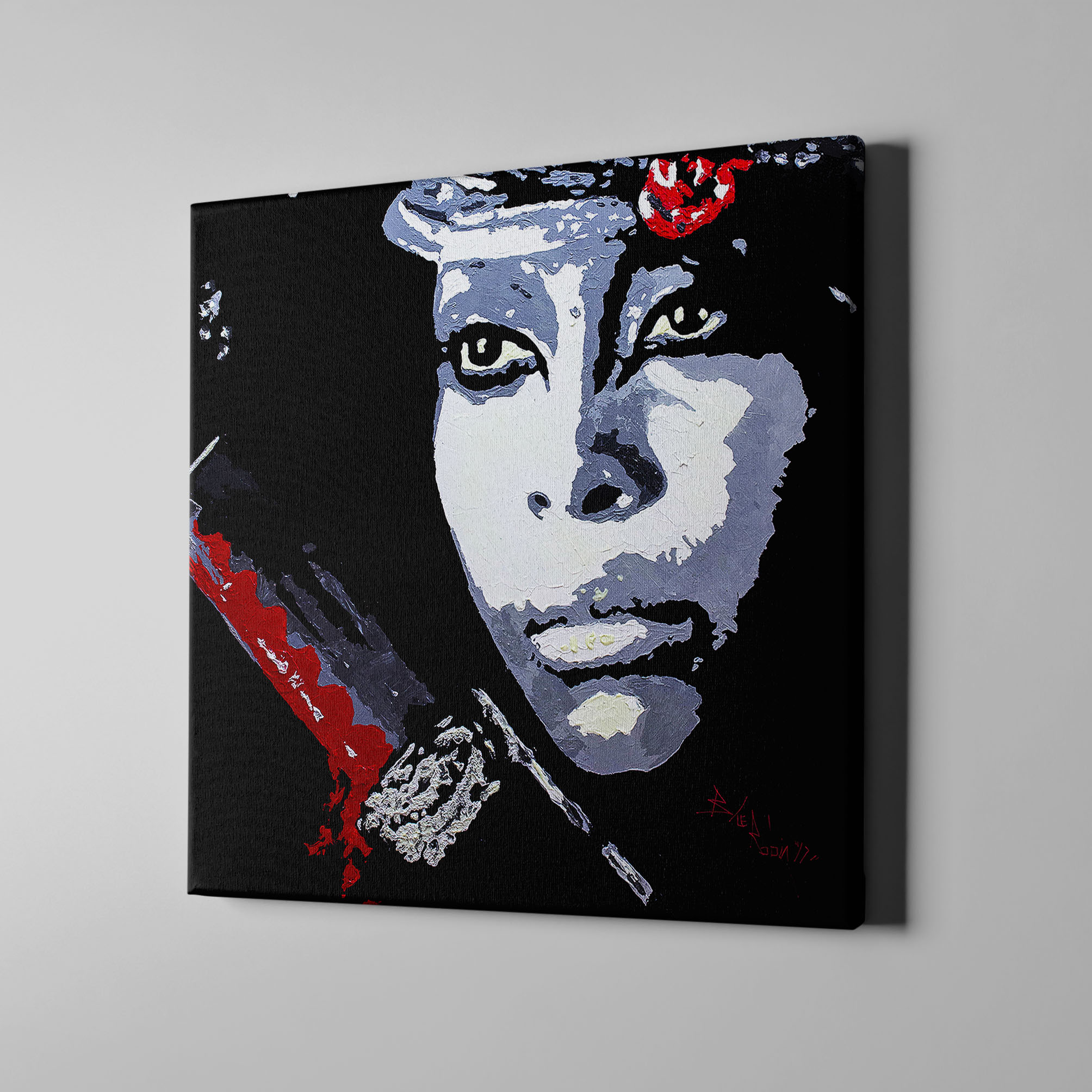 (Side A)
Cleopatra Jones by David Banner

Bring Dragonfly and I merch home!

(Side A) Dragonfly by Ziggy Marley

(Side B) Somewhere over the Rainbow by Israel "IZ" Kamakawiwoʻole 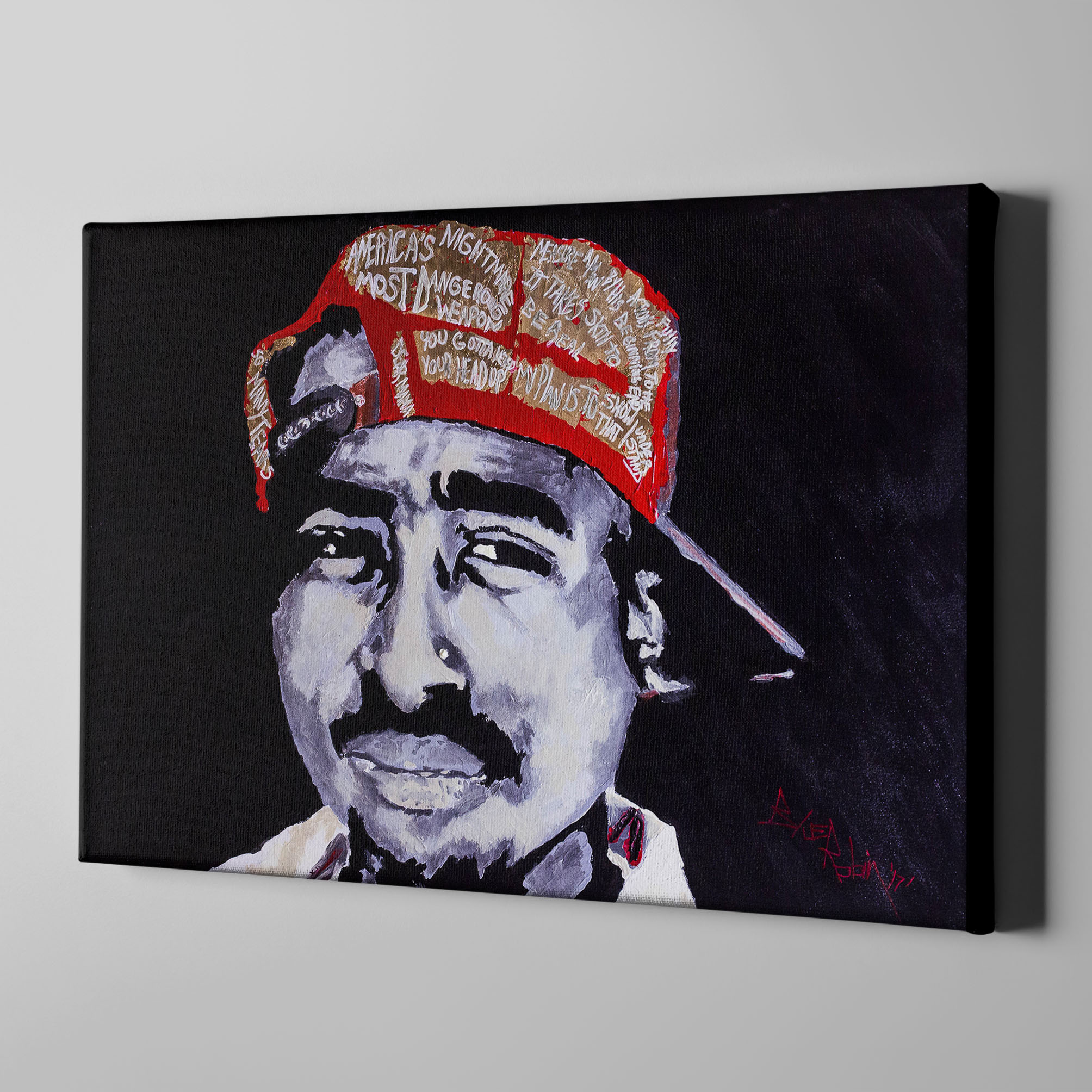 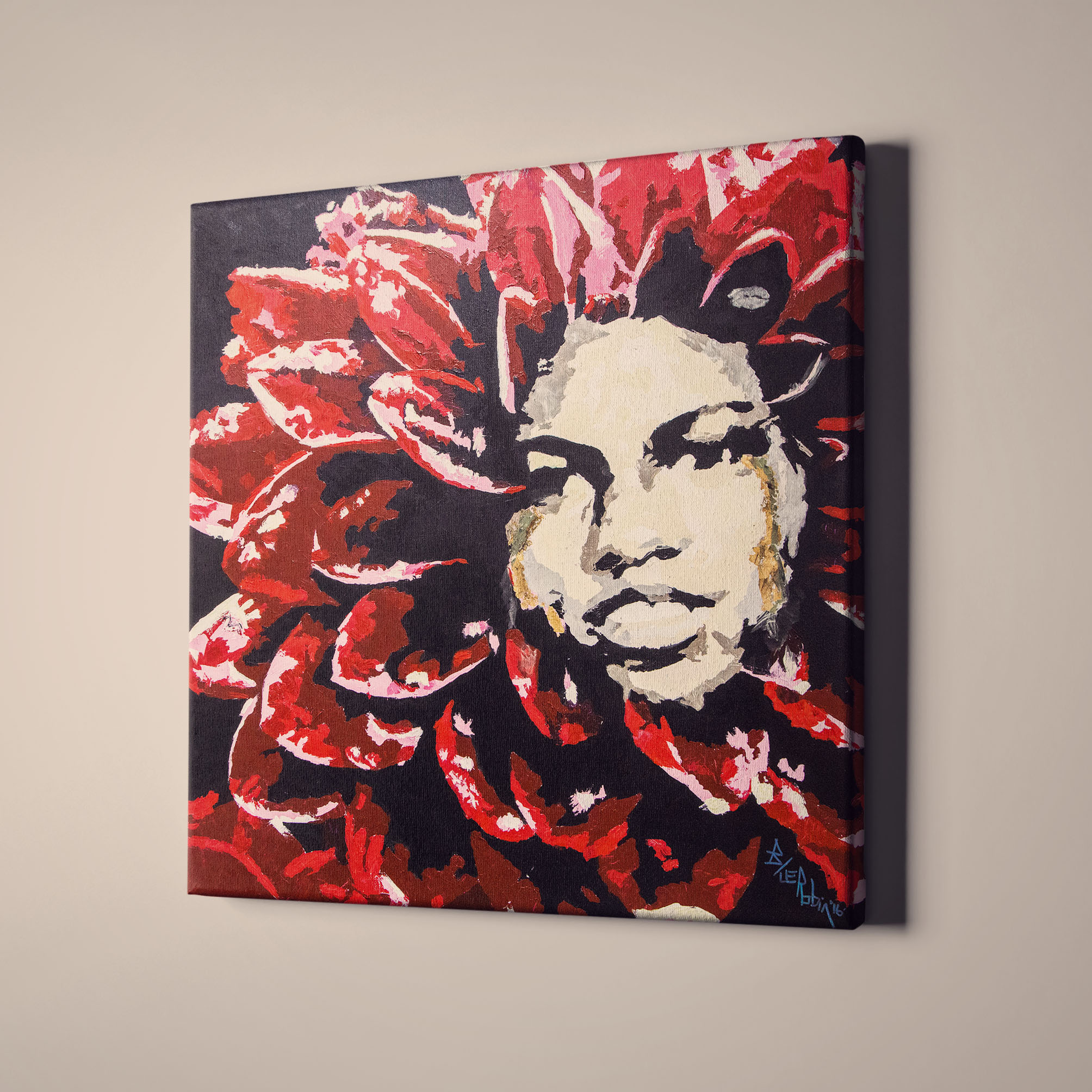 (Side A) Black Dahlia by Angel Haze

(Side B) This One for You Mom by Jah Cure

This piece was the last piece I did back in 2016 when I was purging.  It is in honor of my creator, my beginning, my mom.  I watched her be taken from me at the age of 3 by the one who was suppose to protect us.  Then in 2015 I learned of her troubled life up until that point. As I reflected on the time lost with her and pain she must have felt I kept hearing @angxlhxze song #blackdahlia in the background.

My piece Mama Dahlia brings to life her story, Haze's song and the true story of the black #Dahlia together.  Pain and trauma are real and deserve our attention and voices.  I speak with my art and come to bring love and healing to those who have lost their voice.

So in honor of my creator i send you love and a listening ear when you need it. 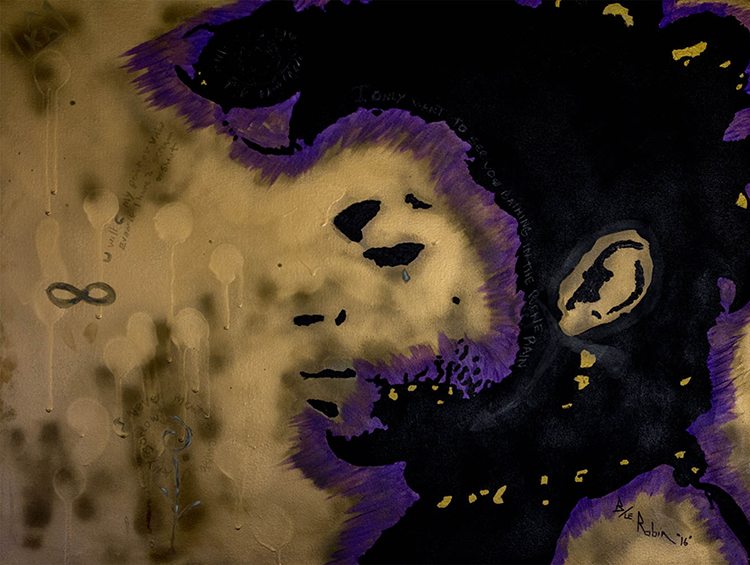 (Side A) Stare by Prince

(Side B) Genius level Hiphop by Ohene Savant 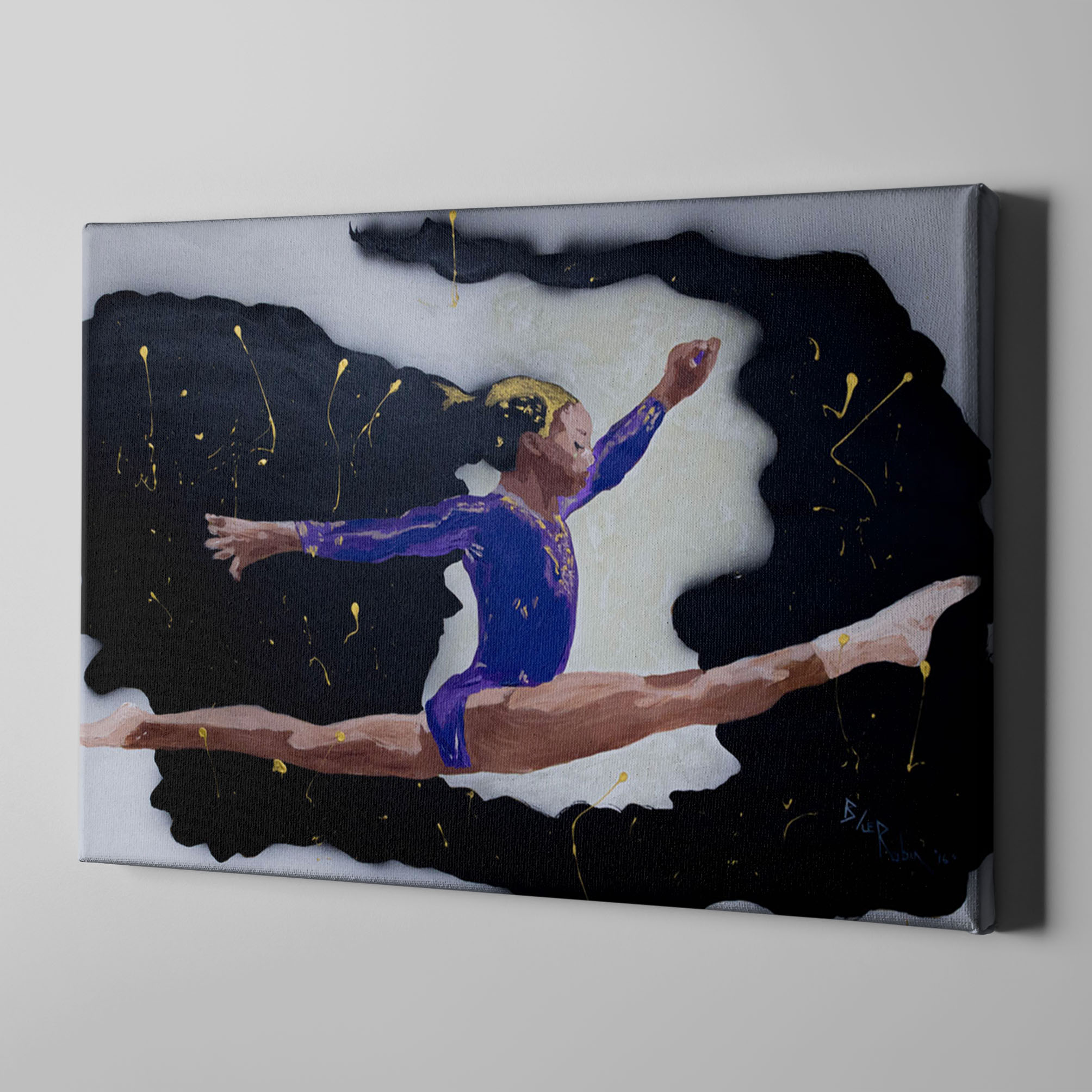 (Side A)  Little African Girl by Chief Kamachi

(Side B) Hair by Little Mix